A big thank you to Jennie Jones, author of House on Burra Burra Lane for inviting me to take part on this blog hop. What a great opportunity

to discover new authors to read.

Jennie Jones, Romance Author writes contemporary fiction with romance and humour at heart. Her debut novel The House on Burra Burra Lane was published with Escape Publishing in June 2013 and released in paperback with Harlequin MIRA on January 1st 2014. You can find Jennie and her book on her website: http://www.jenniejonesromance.com

And now to answer the challenge Jennie has set for me:

My current work in progress is Under Cover of Dark, the story of handsome detective Mark Johnson, who made an appearance in Fly Away Peta and Under the Hood.

When Mark Johnson continues his investigation into the murder of Tiny Watts and the involvement of the teenage gang, the Tag Raiders, with sleazy lawyer, Gino Bennetti (Under the Hood), the last thing he expects is to be interviewing Gino’s widow. And it seems she’s in a world of trouble.

With her husband’s blood on her hands, Lily Bennetti has her son to protect and secrets that run deeper than the scars she bears. Mark Johnson is the last person she wants uncovering those secrets. Especially the truth about her son Luke’s involvement in Tiny Watts’ murder.

As the investigation continues and Lily’s scars heal, she finds the gorgeous detective easy to trust and the friendship between them blossoms into more. But the secret Lily holds is placing them in very real danger. She stands to lose her son, the man she loves, her freedom and quite possibly, her life.

2) How does my work differ from others of its genre?

While my stories are mostly romance, I like to draw the reader into the lives and challenges of all the characters as they face ‘real life’ situations that carry a meaningful message. In Under the Hood, technician TJ Stevens runs an apprentice rehabilitation program for juvenile offenders in the hope of keeping them off the streets away from drugs and crime.

When Scott Devin buys a struggling car dealership in a semi-rural area in Western Australia, the last person he expects to see in charge is a stilletto-wearing, mini-skirted foreperson. Exactly the distraction a struggling, male-dominated workshop doesn’t need! But there’s more to TJ Stevens than meets the eye.

TJ Stevens has two major goals in life: to preserve her grandfather’s heritage and protect the program – and she’ll go to any lengths to do it. Scott Devin’s presence is a threat to everything she’s worked hard to achieve, so keeping him at arms length shouldn’t be a problem…or would it?

What’s not to love about the mystery of romance? While the world may not always be sunshine and rainbows, who says we can’t make our own magic to escape the harsh realities of life. We can escape to a world dreams are made of, even if only for a little while. Romance writers have brought a little hope and happiness to readers for centuries, but I’m an action and adventure kind of girl too. That’s why I write action-filled suspense with a lot of romance starring feisty heroines and loveable heroes.

4) How does my writing process work?

Tough one! I write when I can, as much as I can. An idea can strike anywhere. I do my best thinking and plotting when I’m alone in my head, write it, edit it and send it to my lovely critique partners and beta readers for feedback. I’d be lost without the people whose input polishes my stories.

Well, there you have it. Now I’m passing the baton to children’s author, Teena Raffa-Mulligan who has a talent for tales that inspire and carry wonderful messages for children of all ages. My favourite was Mad Dad For Sale – pretty cool! Here’s a little more about Teena:

Teena is a reader, writer and daydream believer. She’s been a regular visitor to the world of make-believe since her primary school days and knew from an early age she wanted to be a writer. Her first published book was a stranger danger tale for young readers that was endorsed by the West Australian police and education departments of the day and used in schools around the country.  Teena writes across genres and has published picture books, a junior novel and many short stories and poems for children and adults. She shares her passion for books and writing by presenting talks and workshops to encourage people of all ages to write their own stories. Her writing life has also included a long career as a journalist and editor. Teena is convinced there is magic in every day if we choose to see it. She lives near the beach south of Perth and has three children with families of their own who provide plenty of ideas for new stories.

Teena would love for you to share her writing journey with her at:

3 thoughts on “The Writing Process – an Authors blog chain” 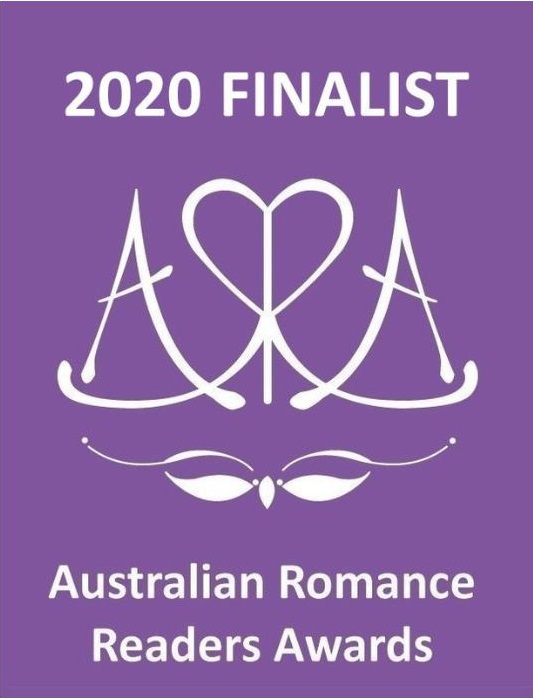 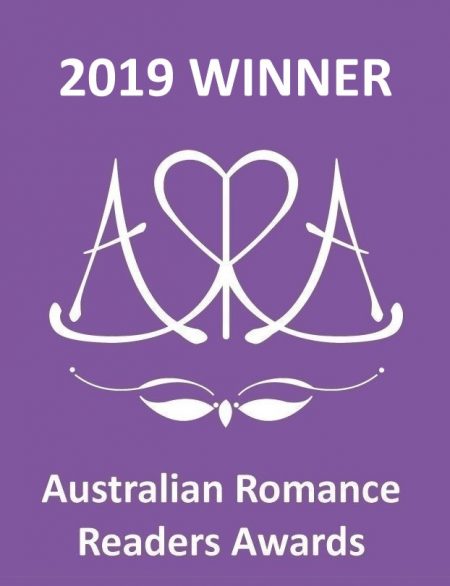 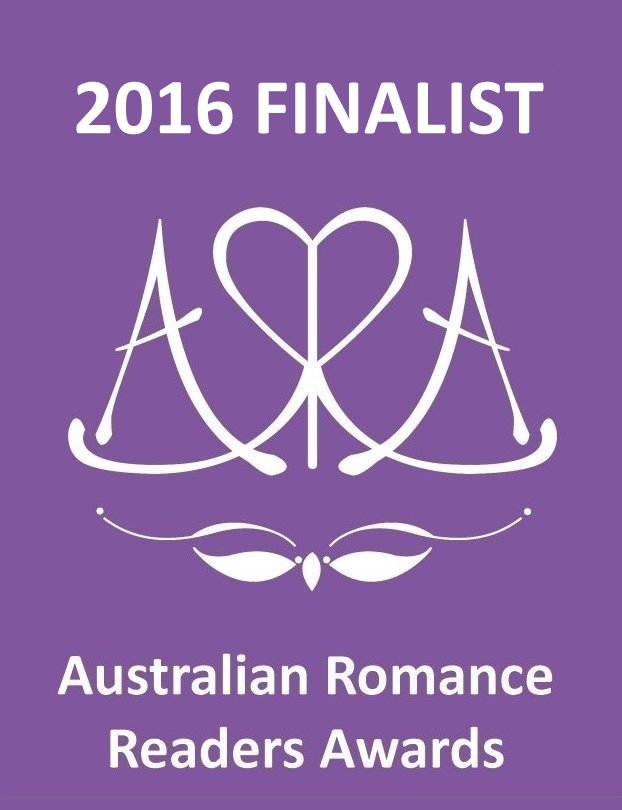